Spotter tickets: Yes, but not for the main air show day.

This was, I must admit, the biggest disappointment of all the Air Shows I visited in 2014.

This was the 100 year anniversary of the Belgian Air Force and it had the potential to be one of the best displays all year, with a good variation of attending air planes and display groups. But due to poor organization it turned in to a slow, boring mess where it seemed the organizers put more focus on making sure the VIP guests had a good time, and promoting a Belgian Army/Air Force career rather than putting on a good show.

There were high-lights though, the French Mirage 2000 team Ramex Delta being one of them along side the Polish Mig-29 display. Yes, I do like large jet engines with after burners that makes the world shake as they fly by.

In all honesty, there isn't much more positive things I can say about this air show... 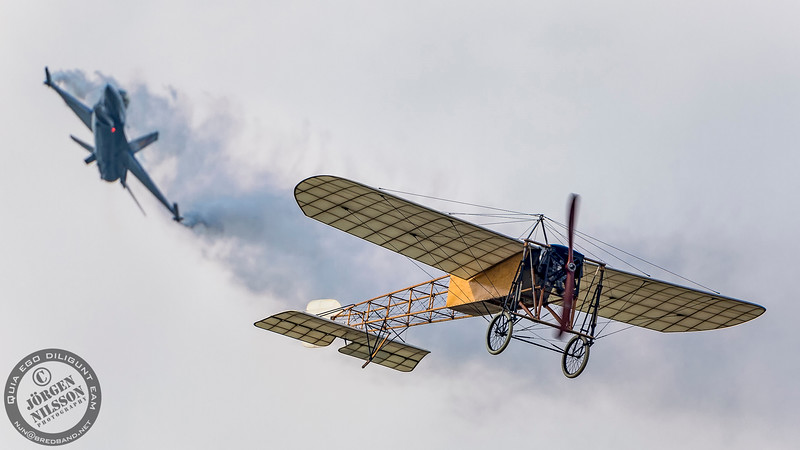